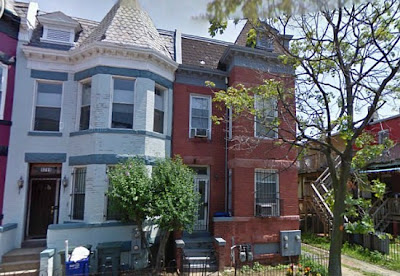 What`s in a Wardman?

A Short Overview of DC`s Most Prevalent Architecural Style

Wardman also tested out a few ``row house flats`` around Bloomingdale — two-storybuildings with two identical units in them, one on top of the other. The idea apparently didn`t catch on (but this writer now lives in one).

[Note that the pic supplied here is from the Urban Turf post.]

Posted by Scott Roberts of Bloomingdale at 7:48 AM

Just happened across this article - Wardman purchased 24 lots at Second and U on May 27, 1905. The same lots had been purchased the day before by Joseph Paul. Land speculation in Bloomingdale!