revisiting: Maedwell Companies "The Denizen" project for the 1600 block of North Capitol Street NW in between Old Engine 12 and Pub and the People


Recall the Monday, 12/12/2016, Washingtonian article on Maedwell Companies’ grand plans for 1634 North Capitol Street NW – located in between Pub and the People and Old Engine 12?

The project was called “The Denizen.”

That has been no action or news on this project for a year now.

Note that Maedwell Companies now has an office at 1644 North Capitol Street NW. 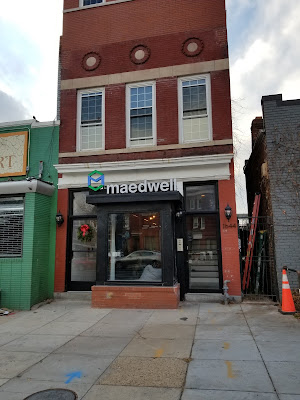 Here is the history on this Denizen project from prior blog posts [this is all old information]: 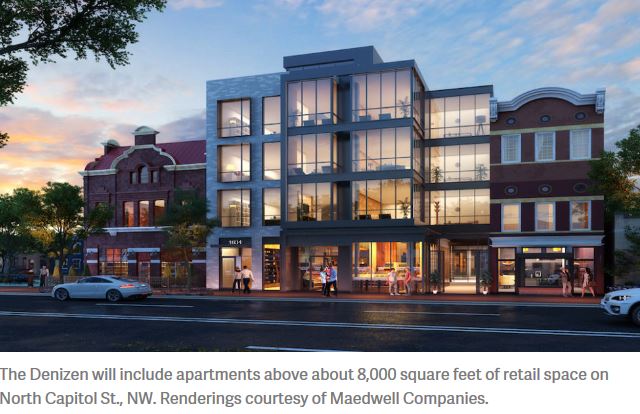 [  1  ] Washingtonian: Co-working space, and possibly a market and cooking school coming to Bloomingdale


This message is also posted at the Bloomingdale Neighborhood blog: http://bloomingdaleneighborhood.blogspot.com/2016/12/washingtonian-co-working-space-and.html

Co-working Space, and Possibly a Market and Cooking School Coming to Bloomingdale

Developer Maedwell Companies plans to break ground on a mixed-use project called the Denizen in DC’s Bloomingdale neighborhood during the second quarter of 2017. The developer’s president, Syga Thomas, tells Washingtonian exclusively that he’s in talks with potential cooking school and grocery tenants for the ground floor of the building at 1634 North Capitol St., NW. Thomas describes the grocery component as “a garden market” with fresh produce, prepared foods, and a large wine selection, similar to the Foragers Market chain in New York. He likens the culinary school to another New York business, Haven’s Kitchen. He says he envisions it hosting cooking classes for local school kids during the day, and private dinners and classes for adults in the evenings.

On the other side of a pedestrian walkway/courtyard area, Thomas plans to build a 4,000-square-foot co-working space, which Maedwell Companies will operate. He says it will likely include one-, two-, and three-person offices, rather than the open, communal working areas typical of other co-working concepts.

Upstairs, three floors of apartments will range from studios to three-bedrooms, all with ten-foot ceilings and floor-to-ceiling windows. Residents will have access to a shared rooftop terrace. Thomas says he expects pre-leasing to start in fall 2017. Pricing has not been finalized.
The Denizen will be located between Old Engine 12, the historic firehouse converted into a restaurant in 2014, and the Pub and the People restaurant and bar, open since spring 2015. As Bloomingdale’s restaurant scene around 1st St., NW and Rhode Island Ave., NW thrives, Thomas says he anticipates North Capitol Street will continue to evolve into a destination, too.


The developer still does not have a raze permit.  No raze application has been approved.

There are no plans for something new.


The application for 1644 North Capitol Street NW is now for a cooking school.  Not sure if the street-level bagel place is still part of the plan.

See this snip of DCRA permits: 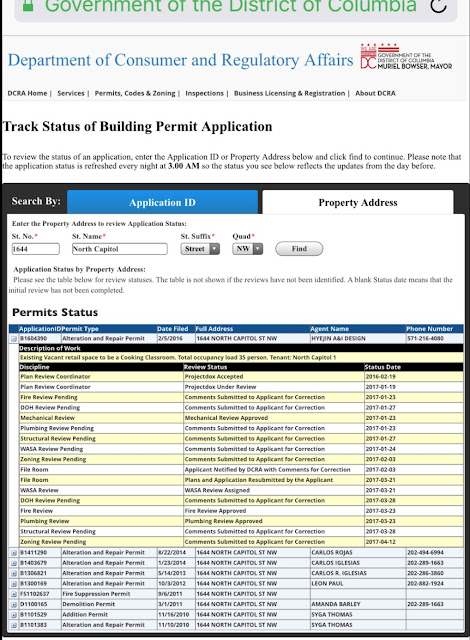 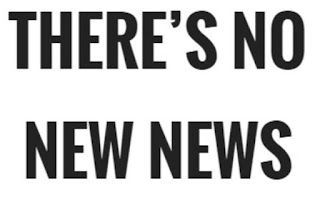 Posted by Scott Roberts of Bloomingdale at 8:46 PM