An Application for Historic Designation of Bloomingdale’s Sylvan Theatre


The DC Preservation League has applied to seek historic landmark designation for the American Theater, a single-story building in Bloomingdale.
Located at 104-108 Rhode Island Avenue NW (map), the structure was constructed as the “American Theatre” in 1913, then renovated and rebranded as the “Sylvan Theatre” in 1930.


While the theater only admitted white audiences for the first several decades it was open, the Black American Theater (BAT) took over the space in the late 1960s, establishing the first Black-operated commercial theater in the District. The application identifies the Theatre’s period of significance as 1913 through 1972, when BAT vacated.
... 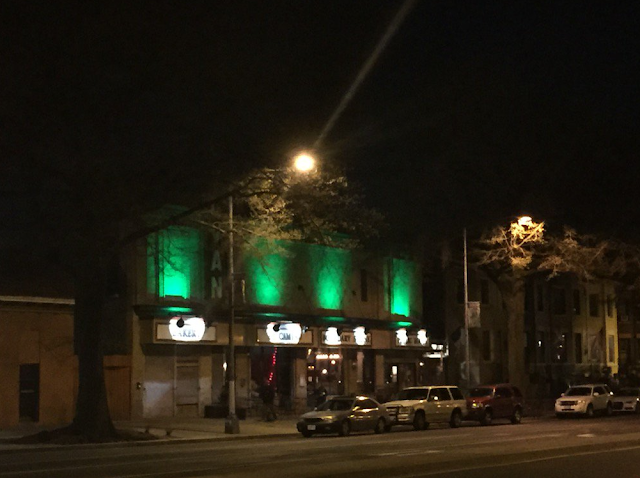 Posted by Scott Roberts of Bloomingdale at 11:32 PM