From Washington Post's Tim Craig.  You can click on the article link to read the entire article:

One week after District voters went to the polls for a special D.C. Council election, there is already some clarity about next year’s council races.

All four will have to compete in the Democratic primary, which is scheduled for April 1 but could be changed to mid-June. 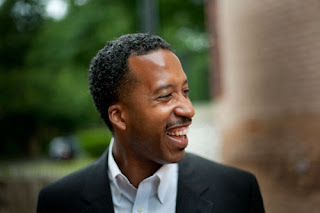 Posted by Scott Roberts of Bloomingdale at 1:52 PM