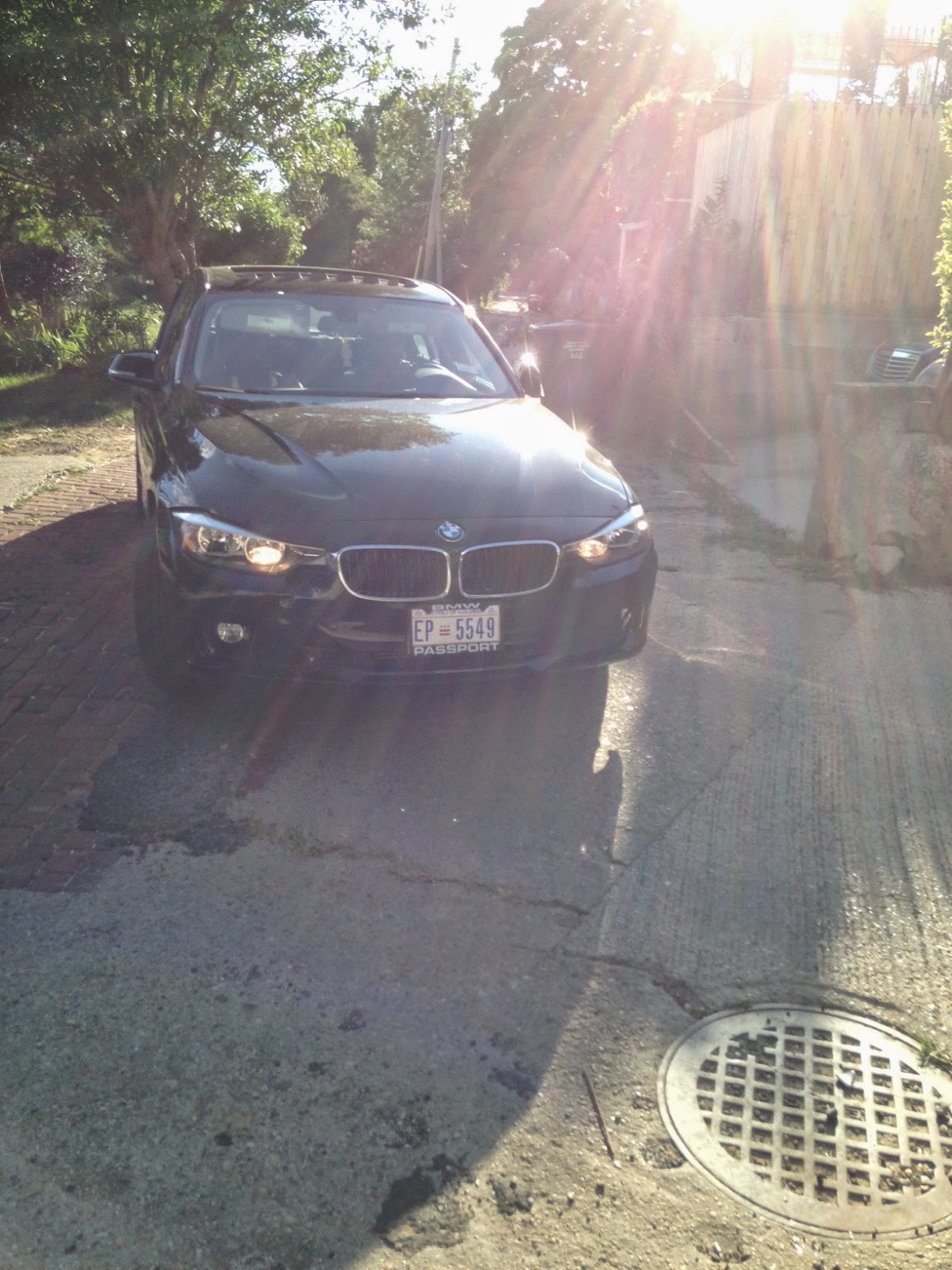 Posted by Scott Roberts of Bloomingdale at 7:59 PM

You did absolutely the right thing and thanks for posting the picture with the plate numbers. See something, say something everyone needs to get on board with that.

When is the next ANC meeting?

See this message from ANC 5E08 Commissioner Austin Pearl: "Unkown: If you want to meet before that on an issue just shoot me an e-mail at 5E08@anc.dc.gov. Also, I will be holding open office hours in Crispus Attucks Park shortly--so please continue to monitor Scott's blog for an announcement."

Yep, noticed dealing on unit block of W during the day too. Hadn't seen that in some time (years)...someone must have gotten released and returned to their old line of work.