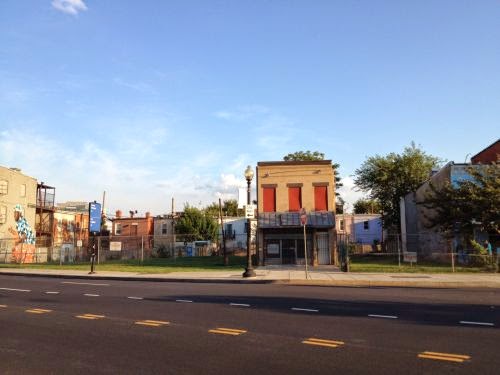 This image is from the WCP Housing Complex post.

In its largest disposition of city-owned property in recent history, the Department of Housing and Community Development offered up 27 vacant properties across six sites for development this week.
DHCD is aiming to convert all of the properties, which consist of 23 empty lots and four buildings, into mixed-income housing. For most of the properties, the agency specifies a desire to maximize affordable housing beyond the minimum requirements of D.C.'s inclusionary zoning law, and to include "family style affordable dwelling units" of two or more bedrooms to compensate for developers' increasing propensity to build studios and one-bedrooms that don't suffice for most families.
The exception is a cluster of properties at Florida Avenue and Q Street NW, arguably the most valuable site in the disposition. It lies at the border of Bloomingdale and Truxton Circle, neighborhoods whose housing prices have risen rapidly in recent years. Here, the allure of revenue may have proved too great to demand an abundance of affordable housing, although DHCD still wants a mix of incomes.
...
Here's the full list of properties included in this week's disposition:
1. Amber Overlook:.
2. 8th and T streets NW: a vacant lot in Shaw (Ward 1), just over 5,000 square feet. DHCD is seeking to turn this site into a residential or mixed-use development.
3. Florida and Q streets NW: seven vacant lots and one vacant building in Truxton Circle (Ward 5), totaling 12,000 square feet. DHCD is seeking to turn this site into a mixed-use development.
4. 2200-2210 Hunter Place SE:
5. Halley Terrace:
6. Minnesota Avenue and 27th Street SE: .
Interested developers have until October to submit proposals for the sites. 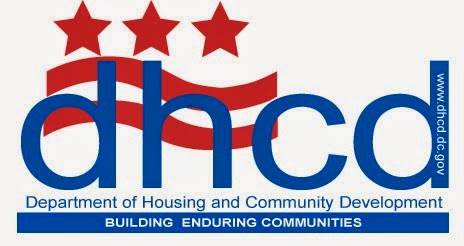 Posted by Scott Roberts of Bloomingdale at 11:59 AM