Should adding more housing be illegal even when neighbors support it?

by David Alpert   •   July 22, 2014
If a property owner wants to divide a row house into multiple units, the neighbors agree, and the local Advisory Neighborhood Commission does not object, should they be able to?
The Office of Planning (OP)'s recent "anti-pop-up" zoning proposal would halt this practice, in an effort to keep row houses as one- or two-family homes and reduce the financial incentive to add on top and in back. But at two members of DC's Zoning Commission were not at all pleased with this proposal.
Commissioner Rob Miller said that the Board of Zoning Adjustment has been granting many variances recently to allow these multi-family conversions, but only when—and because—the neighbors and ANC endorse the idea. In fact, he said, the BZA has been sometimes having to bend over backward to get such a request to meet the strict variance criteria. But, at least in his thinking, if this is something neighbors support, why shouldn't it be allowed?
OP's Jennifer Steingasser acknowledged that in the recent BZA cases, there has indeed been neighborhood support. Often that's because a property is vacant and crumbling, and neighbors are eager to see someone invest the considerable capital that might be necessary to overhaul it. Small developers have said that the economics only work out to do such substantial work if they can create more units.
... 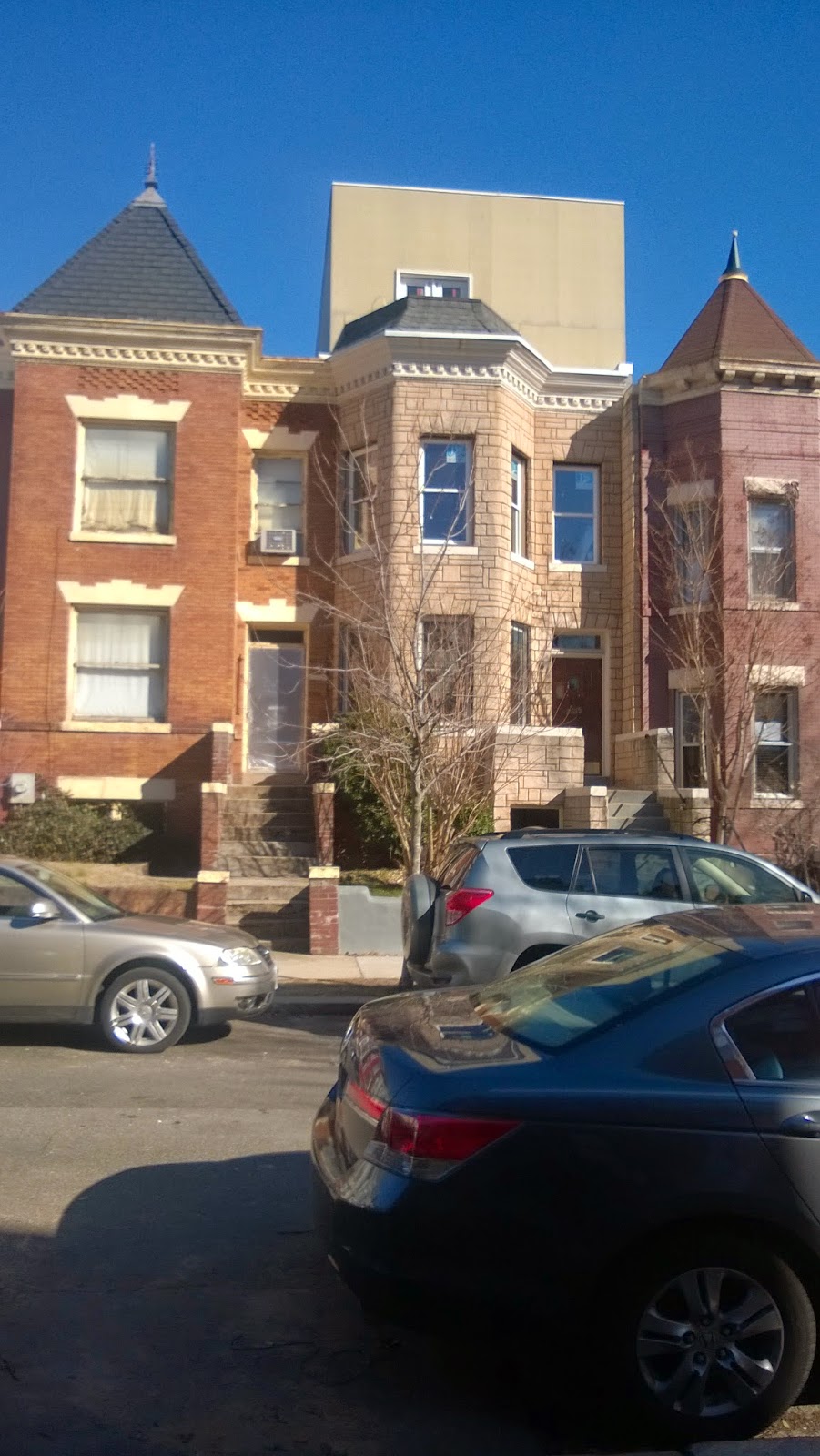