Thanks again to Jazzy Wright for her current Bloomingdale Bites column: 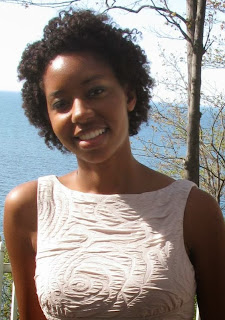 Two new eateries are coming to the neighborhood. In September restaurateur Phil Rodriguez announced on the Bloomingdale Neighborhood blog that he plans to open a Mexican restaurant at 108 Rhode Island Ave NW with his business partner Tony Lucca. Rodriguez, who is one of the owners of Sticky Rice DC and 1905 Bistro and Bar, is planning a restaurant that will serve traditional Mexican food and Latin cocktails. “Aside from my personal passion for Mexican food, Tony and I feel that Mexican food will be a great addition to the current selection of amazing restaurants in Bloomingdale,” he wrote. 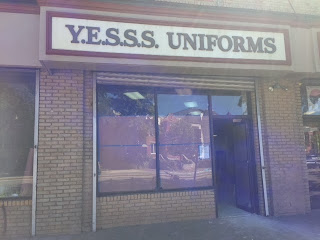 The unnamed Mexican restaurant will be going in this site next door to Grassroots Gourmet.

Next summer a new restaurant and bar called The Pub and the People will open on the eastern border of the Bloomingdale neighborhood. The new bar from local restaurateur Jeremy Gifford and several partners will open at 1648 North Capitol St. NW, on the corner of R and North Capitol. It will offer 70 indoor seats and up to 100 outdoor seats. The new eatery has already acquired Black Salt sous-chef Dan Dalcin. The menu will offer classic American dishes including sandwiches and vegetarian options. The owners plan to offer local craft beers and a cocktail selection. 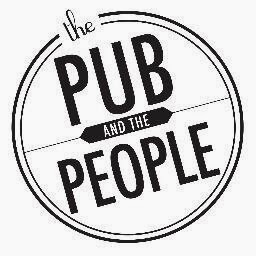 Gifford has been in the restaurant business for more than 12 years and is also the owner of DC Reynolds, a bar in Petworth. The restaurateur says that he was driven to open a bar in the area for two reasons: first, the new space is close to his home; second, the stunning view of the Capitol. He hopes that his new establishment will ease some of the blight on busy North Capitol Street. “When you’re facing one of the most powerful buildings in the world, it feels like there should be a sit-down restaurant there,” he said.

In October the Bloomingdale Civic Association hosted the 4th House Tour and Art Show to raise funds to support the civic organization, community beautification efforts, and historic preservation activities. Additionally the biennial event, which is the major funding source for the civic association, raised college scholarship funds for Bloomingdale students.

With the theme “Diverse Devine Design,” the home tour focused on the history of the neighborhood and included showings of eight Victorian, traditional and contemporary area homes. As part of the home showings, the tour route featured Bloomingdale historical poster displays and kiosks manned by local history experts. The event included a children’s book reading and book signings. Local landscape designer Tom Noll, who contributes recycled art to the 1st Street NW triangle park, read from his children’s book “The Bicycle Fence.” The event concluded with an art show and reception at the GooDBuddY art gallery on Florida Avenue.

By the end of the night, the event raised $10,000 for the organization, more than previous years according to House Tour Committee Chair Bertha G. Holliday. She says that the event helps bring the community together. “It is important to highlight Bloomingdale and to get people outside the neighborhood to learn more about the growth and the vibrancy of the neighborhood,” she said, adding that the tour brings attention to the diversity of the area.

As a result of the fundraiser the Bloomingdale Civic Association will award college scholarships to students Rica Spriggs of McKinley Technology High School and Samantha Washington of Capital City Public Charter School.


Posted by Scott Roberts of Bloomingdale at 8:31 AM