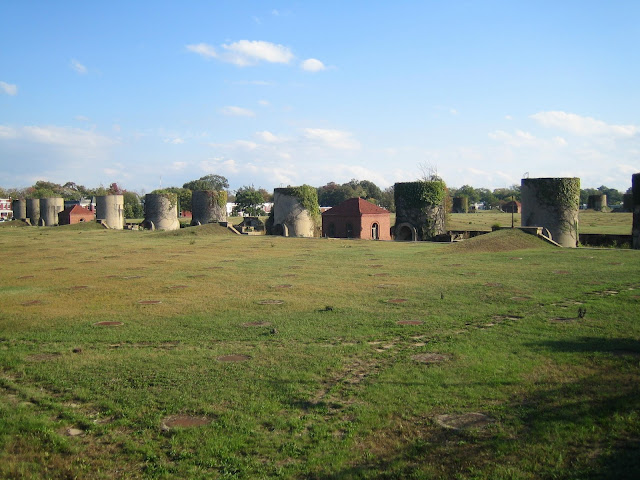 This image is from Wikipedia. 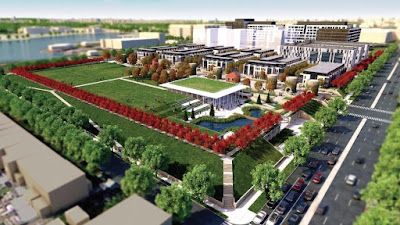 This image from Vision McMillan Partners

This project appears to be going nowhere. 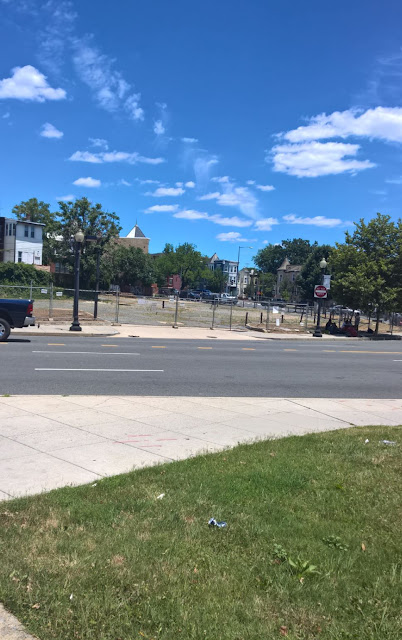 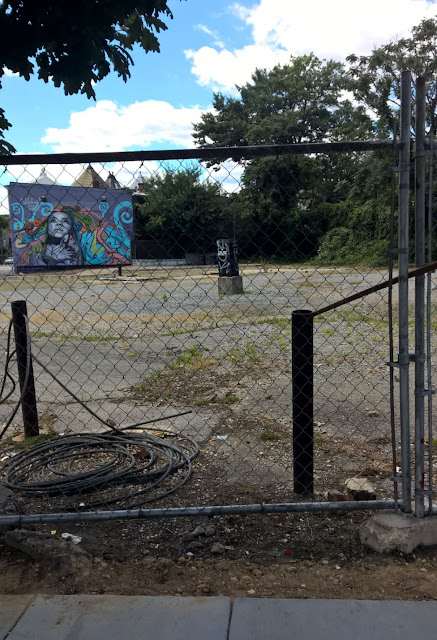 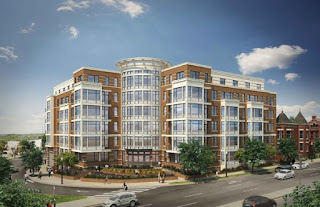 One of the renderings of the 1600 North Capitol Street NW PUD project. 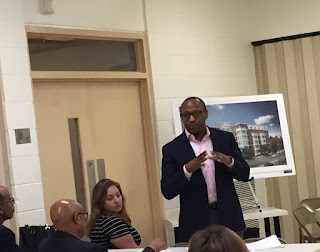 Here is Joe Mamo's attorney at the June 2016 Bloomingdale Civic Association meeting, discussing the extension of the project's PUD


Are there any other lots or sets of lots that might be considered candidates for Planned Unit Development categorization?

I don't think so.

Here is a link to a DC Office of Planning document that describes PUDs.

And now you know this!
Posted by Scott Roberts of Bloomingdale at 3:57 PM