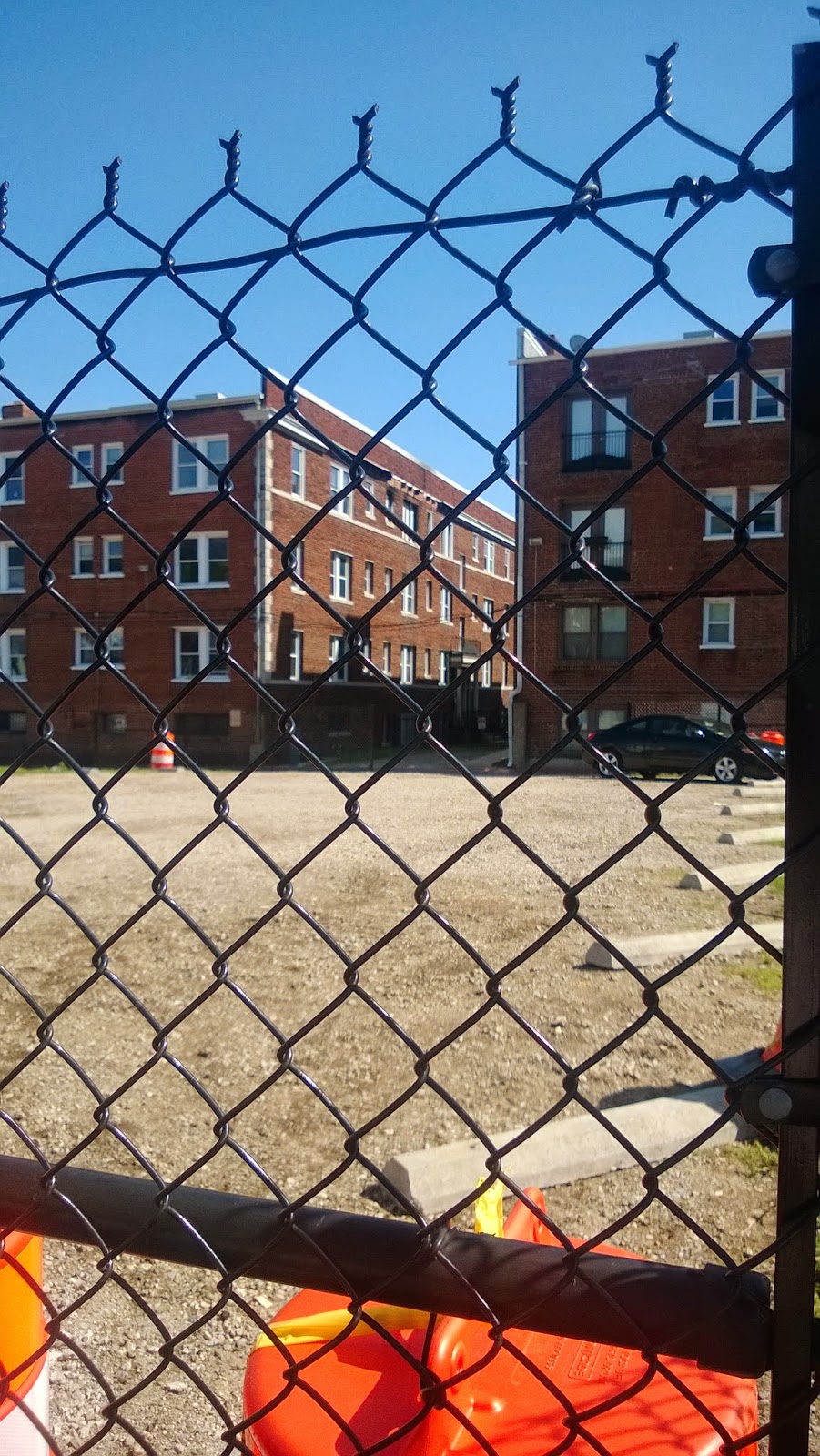 Looks like I did not post this revised 143 Rear W St NW BZA application from Miller Development here at the blog.  So here it is now.

So does that mean that Miller Development won't receive the zoning variance that he is seeking?

Here's a quick update on the proposed Miller development in the lot behind 143 W Street.

1)  Save the date for the Bloomingdale Civic Association meeting on Monday at 7.  It sounds like Miller will actually be there on Monday, and will request a vote from the Civic Association on his proposed development.  If you have an opinion on what ends up happening in that lot, this is a critical meeting to attend.

2)  Revised Proposal:  Miller is now requesting a variance to build 5 units rather than 8 units.  The revised application is attached.  As a result, Miller only needs one variance (rather than two) from the city.  He still is requesting a variance because the alleys are not 30-feet wide.  The alleys are only 10-15 feet.  I understand that the only permissible use for the lot without the requested variance is garages and artist studios.  I assume that Miller will provide an overview of his revised proposal at the BCA meeting on Monday.