Click on the link to read the entire Washington Post article on the DCHD-owned parcels at Florida and Q Street NW.

Note that I am quoted in the article.

I would additionally note that I am a big supporter of Mi Casa. For this particular project, however, I don't support Mi Casa's proposal for the site because of the absence of street-level retail space.
In any event, it looks like we will learn about the selected developer team this Friday, 12-19-2014.

By Shilpi Malinowski December 16 at 9:00 AM
A proposed apartment building near Truxton Circle would add life to the streets of the Northwest Washington neighborhood without increasing the median rent.
Several development firms are vying for the right to develop a sizable city-owned lot located at the southwestern corner of Florida Avenue and Q Street NW. The District’s Department of Housing and Community Development (DHCD) solicited proposals for the site in July.
However, the city doesn’t want more luxury apartments going up in the increasingly high-end area: The request for proposals stipulated that all offers must provide ample “affordable” units, with more than 50 percent of them held for people making no more than 80 percent of the area median income (AMI).
...
The lack of retail is a missed opportunity, said long-time resident Scott Roberts. “The exclusion of street-level retail kills it for me,” Roberts said in an interview.
Of the three proposals, Roberts said he is most enthusiastic about Evergreen Urban’s.
“Partnering with the Forum Theatre, and Forum Theatre’s active discussion on the project, seals the deal for me,” said Roberts.
Thomas said he expects the city will notify the developers and the ANC members of its selection by Friday. The city, he said, will finalize the selection after a 30-day public comment period. 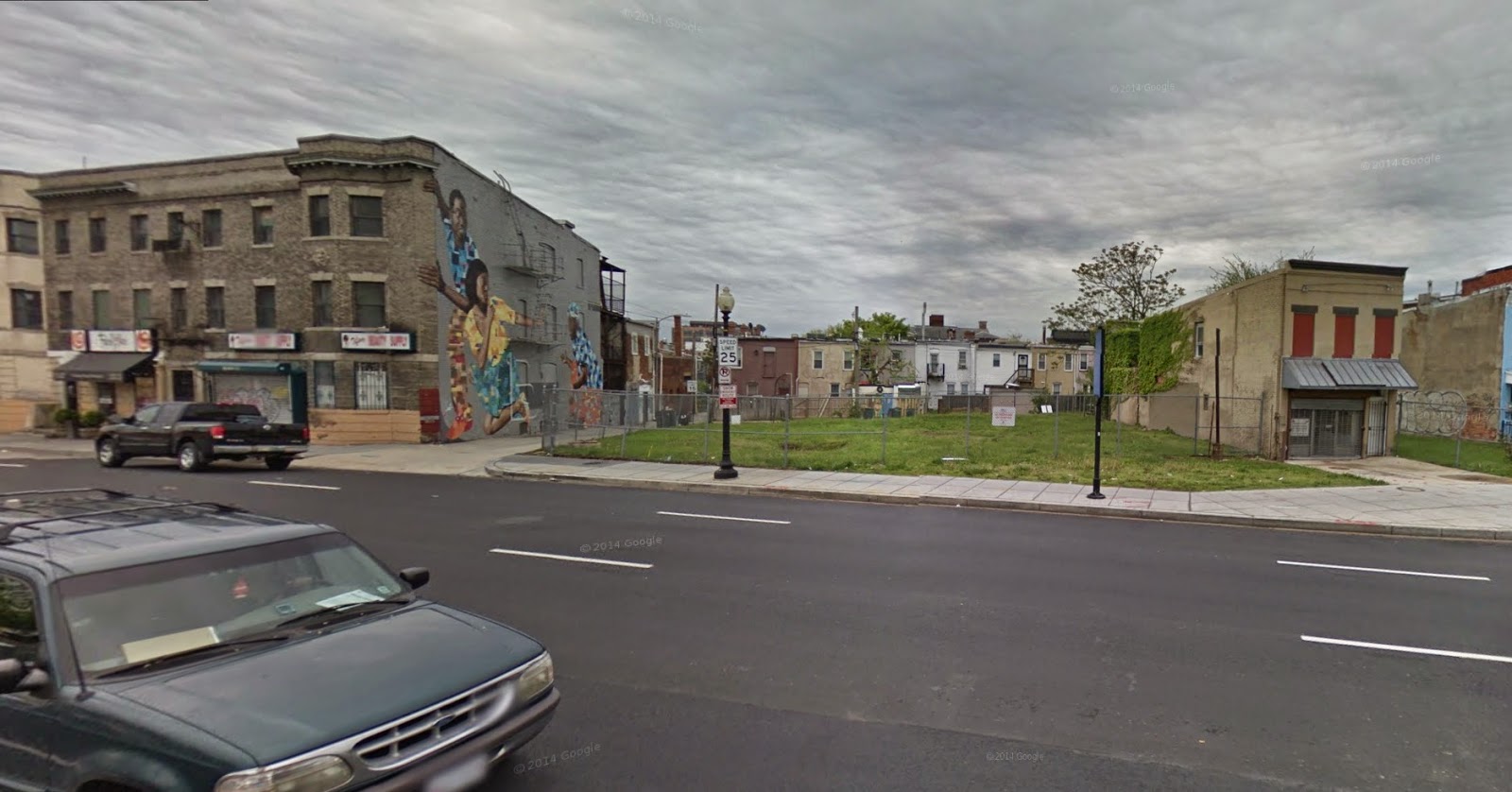 Posted by Scott Roberts of Bloomingdale at 11:05 AM