someone having some fun: a tongue-in-check review of the McMillan project

From someone who does not care too much with the development plans for McMillan. I guess.

A look inside the proposed McMillan development

The McMillan Sand Filtration Site in northern LeBloomingdroit has stood empty for years, leaving the city’s sand woefully unfiltered. But last week the Zoning Commission approved a number of plans for new mixed-use and residential developments on the valuable 25-acre plot. Stuck in DC has acquired the project’s architectural renderings. Here’s a look at what District residents can expect from the site.

A major point of contention between developers, residents, and community activists has been the inclusion of affordable housing units among the proposed unaffordable condos. Developers have reached a compromise whereby they will re-purpose those big, ugly concrete filtration towers into low-income housing: 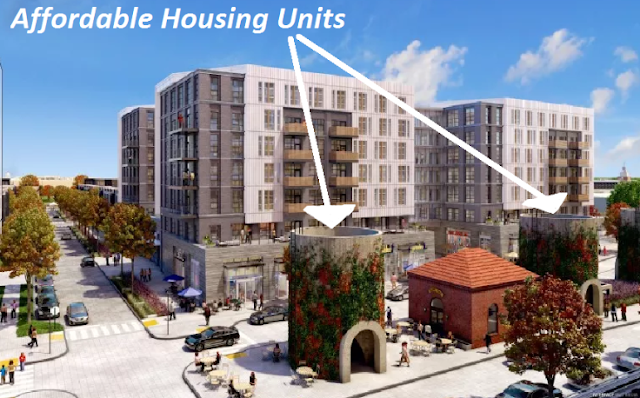 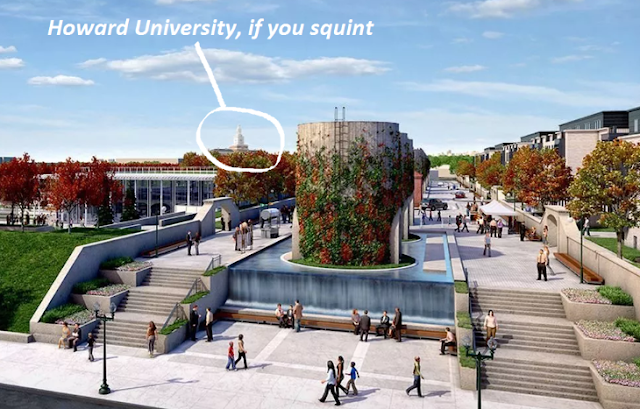