This is the show of the summer: Tim Martin, former DC improv-scene mainstay and now a legendary performer at the Upright Citizens Brigade (UCB) theater in NYC, is coming to The Unified Scene Theater to perform in a special one-night-only show this Saturday night.


Who's Tim? You may have seen him on television as part of the Comedy Central series “Broad City,” where he’s a recurring cast member; as “Drunk Daddy Bringing Home SnowCones” on “The Chris Gethard Show”; and the Sorta-Fit Spokesperson for Vitamin Water. And in many other commercials for products that you should obviously purchase. He’s been a performer on UCB's mainstage for ten years now, currently performing every Saturday night with the equally legendary comedy troupe Airwolf. You can also catch him in such shows as ASSSSCAT 3000, Gravid Water, and Mike Birbiglia’s Dream.


We're surrounding him with some of DC's best improv talent, along with another troupe, DC improv scene favorites Aboulia!, for an unforgettable evening of fun and hilarity. 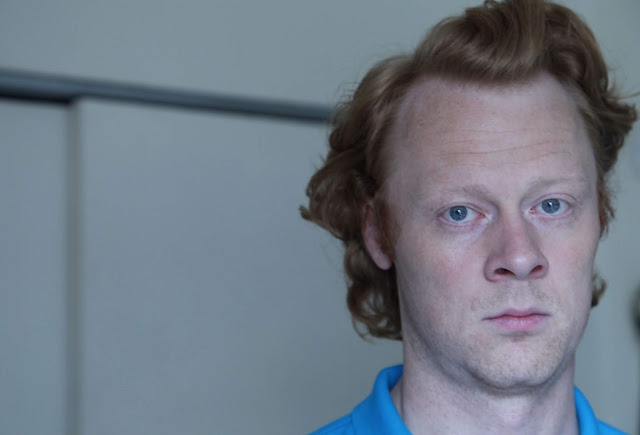 Posted by Scott Roberts of Bloomingdale at 10:11 AM