Click on the link to read the entire Harry Jaffe column: 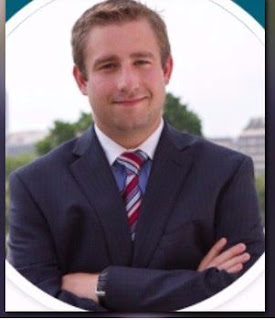 Three days after police found Seth Rich suffering from gunshot wounds at a corner in D.C.'s Bloomingdale neighborhood, a wilted bouquet marked the spot. That and an police scout car parked across the street were the only indication that another innocent Washingtonian had been gunned down on his way home in the nation’s capital.

Monday night, a week after the murder, police told a community meeting they had no leads. Neighbors had more than a few.
“Five armed robberies in the same few blocks, all with a silver pistol,” one told me before the meeting.
“There’s a crew that hangs out down the street at First and U, selling drugs and threatening people,” says another. “Cops will not shut them down.”
One resident said: “One of the robbers has ordered victims to go into the cloud and discharge the tracking of the phone. Very savvy.”
And very brazen.
...
Posted by Scott Roberts of Bloomingdale at 7:37 AM