Susan Able was working in management at Deloitte Consulting and obsessing about food in her spare time when she heard something that intrigued her: The license to publish a Washington-area version of the James Beard Award-winning Edible Communities magazine was up for grabs. As it happened, Able was looking for a career move to “something mission-driven,” and she adored the brand for its commitment to local producers and their stories.
That’s how Edible DC, the local-food-centric magazine that first hit newsstands in 2012 — and disappeared the same year — came back. This month, it releases its second issue under Able’s ownership.
The Edens company, the developer behind Union Market, first bought the license to publish Edible DC a few years ago but let the magazine fizzle after producing two attractive, photo-heavy issues. Edible DC follows in the footsteps of Edible Chesapeake, which covered the food scenes of Washington, Baltimore and Richmond until it ceased publication in 2009.
...
You live in Bloomingdale. What do you think of the food scene in your neighborhood?
My neighborhood is an example of what’s great about D.C. right now. The Red Hen restaurant is a few blocks from me. There are a lot of food options and choices, and a Sunday farmers market.
The problem with my new work life is that I’m out in the country a lot on weekends. But if I am in Bloomingdale, I can walk a few blocks and buy tons of fresh produce and bread right in my neighborhood. I can eat locally any night of the week. I think that’s emblematic of what’s happening here. 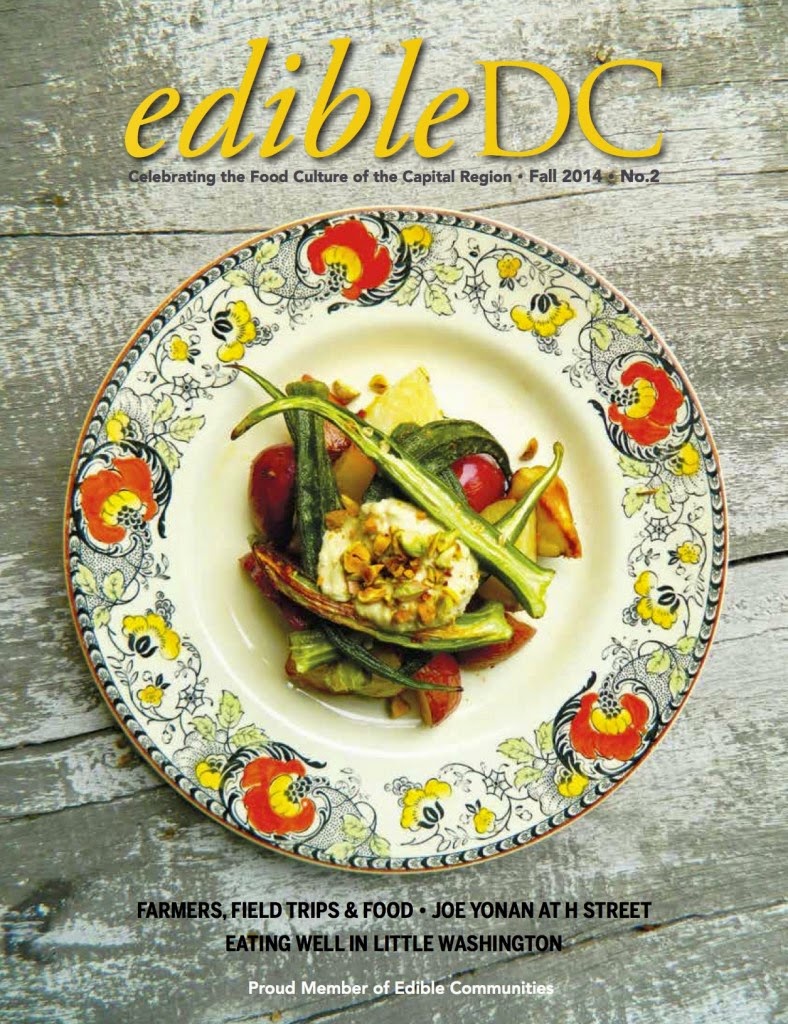 Posted by Scott Roberts of Bloomingdale at 9:27 PM

Where is she getting "tons of fresh produce"? Is she referring only to the Sunday farmer's market or is there a decent green grocer that I'm unaware of? Windows and the other bodegas aren't cutting it unfortunately, would love to see one devoted mostly to fresh produce.