cast your vote for Bloomingdale -- in Curbed DC's "Neighborhood of the Year" contest ! 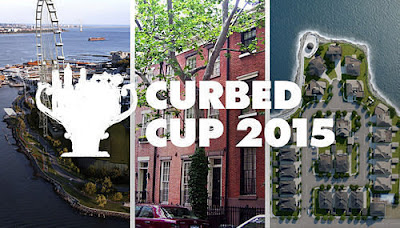 Half the field has already been eliminated in the Curbed Cup, our annual award to the Washington, D.C. neighborhood of the year. This week we'll have two match-ups apiece on Monday and Tuesday—with the polls left open for 24 hours—and by Wednesday only four contenders will be left vying for the prestigious fake trophy. Let the eliminations continue!

By a landslide, Petworth is moving on to the next round of the Curbed Cup with a whopping 247 vote difference from Columbia Heights. Now, it's time to see which other neighborhoods decide to make it to the final four. Today, you have to decide between Bloomingdale and Shaw. You only have 24 hours to vote, so be sure to vote asap.

Posted by Scott Roberts of Bloomingdale at 10:15 PM