Click on the link to read the entire WAMU story.

Note that Bloomingdale has a number of Hofgard houses. 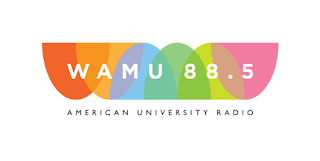 A Virginia developer being sued by the D.C. attorney general for hundreds of violations of the city's construction code in close to two-dozen properties she renovated and sold has now been hit with a contempt charge for ignoring a court order.

Earlier this week Insun Hofgard dropped her attempt to fight the civil contempt charge, which was filed by Attorney General Karl Racine in October. Racine alleged — and Hofgard now admits — that she violated an August court order that prohibited her from doing any construction work on any remaining properties she owns in D.C.

The civil contempt charge is one part of an ongoing city investigation into Hofgard's work, which was featured in featured in a three-part WAMU 88.5 series on house-flipping in D.C. earlier this year.
.... 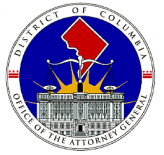 Posted by Scott Roberts of Bloomingdale at 12:05 PM