Have you been keeping up with the proposed residential development project at 143 Rear W Street NW -- the empty lot bounded by Flagler, Adams, 2nd and W Streets NW? 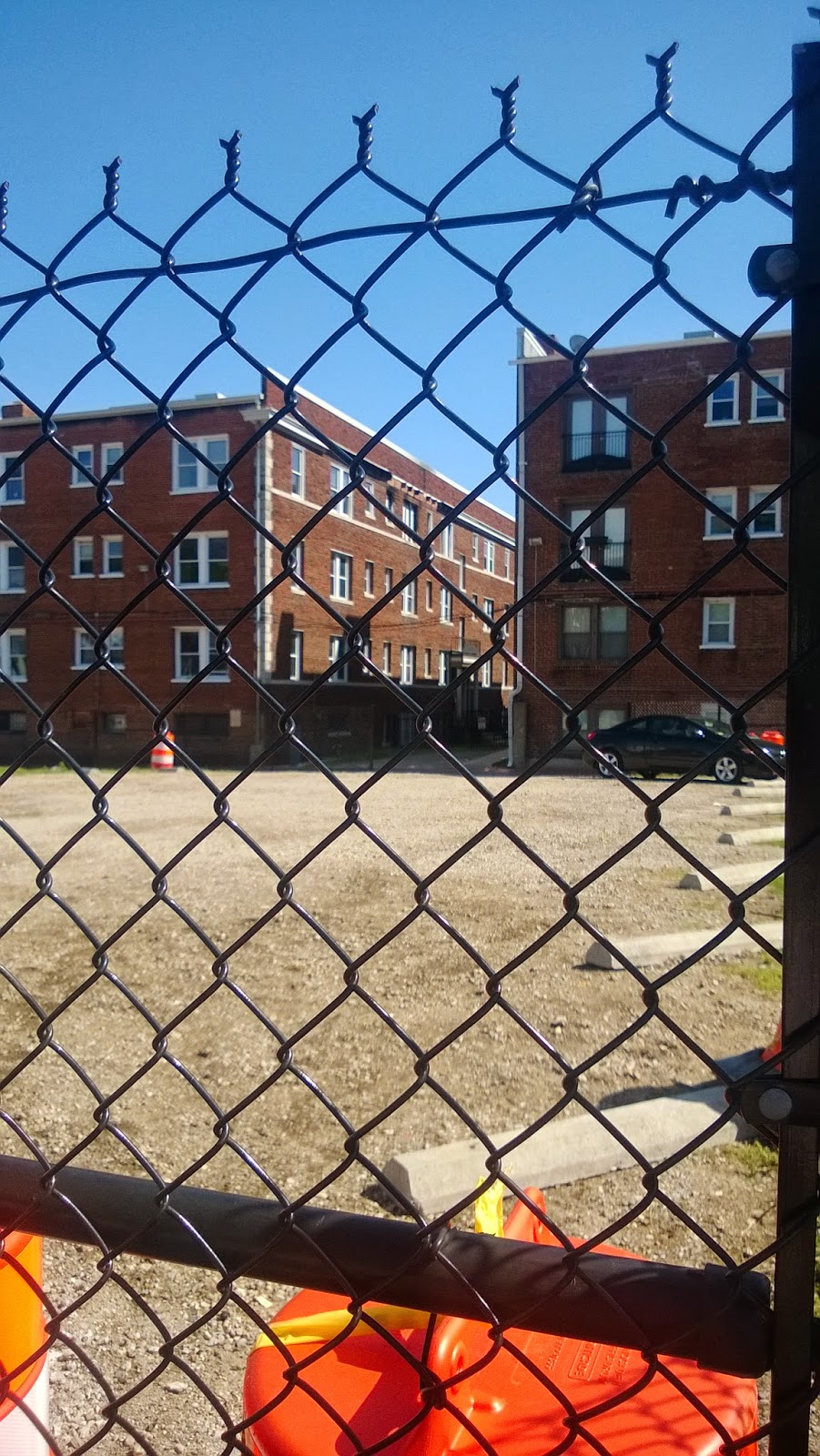 The developer is Miller Development.  Miller and his attorneys from Holland & Knight recently went before the DC Zoning Commission, who asked the development team to return on Tuesday, 09-09-2014 for a post-hearing meeting.  Miller Development was given some homework assignments, as it were.

Here are recent posts at the Bloomingdale Neighborhood blog, if you want to get caught up:

Here is the latest -- a group of neighbors who live along the proposed development lot crafted the letter below and submitted to the Board of Zoning Adjustment.

The arguments for keeping the space as parking (because demand is increasing for restaurants and the university several blocks away?) are nonsensical. If I lived in the area the last thing I'd want is for all sorts of strangers parking back there.

The cost analysis seems like a more viable argument.

The cost analysis is a great argument. However, I'm not sure that it is applicable to the width of the alley variance that is being requested.

It is a great argument against developers who want to build more on the property than is permitted on an R-4 zoned lot. For example, in conversions of the single-family row dwellings on a lot which may be only able to support three units as a matter-of-right and the developer wants to convert to 5 or 8 units on a lot, using the argument that it is not economically feasible for them to build as permitted. This type of analysis presented should be kept in the neighborhohood's back pocket when developers want to go beyond the maximum permitted on a lot, particularly within the R-4 zone district.