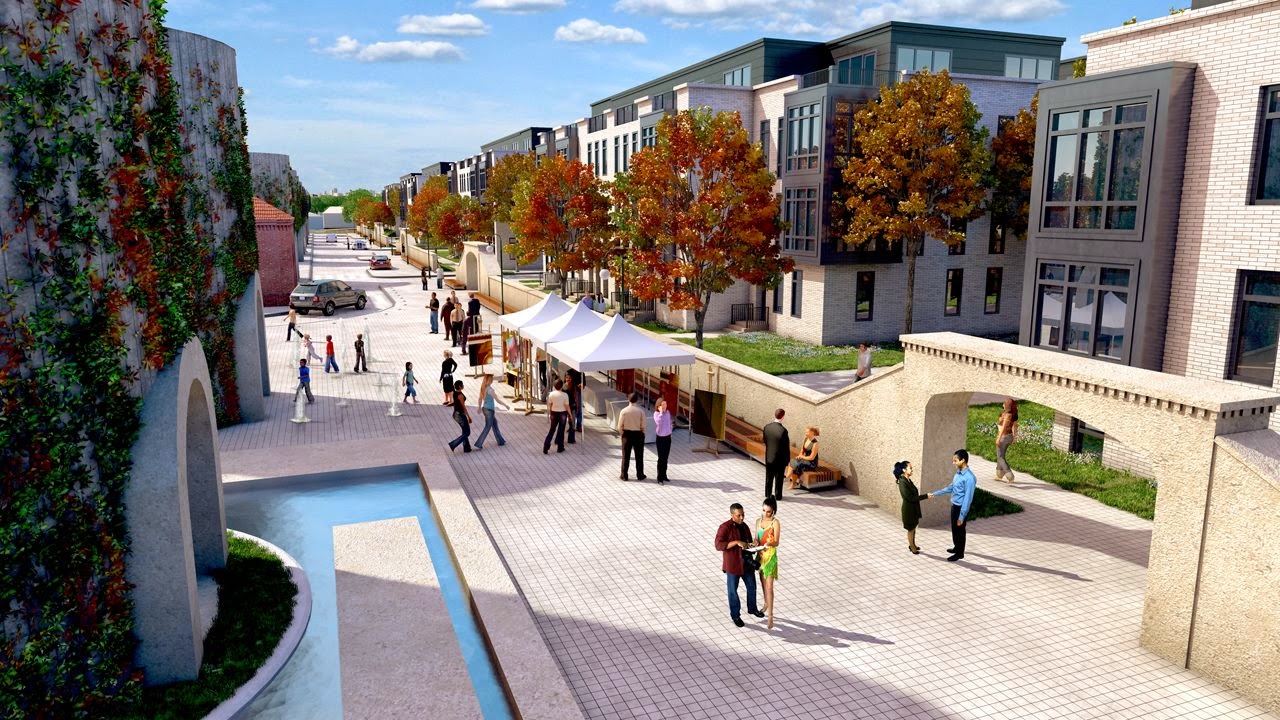 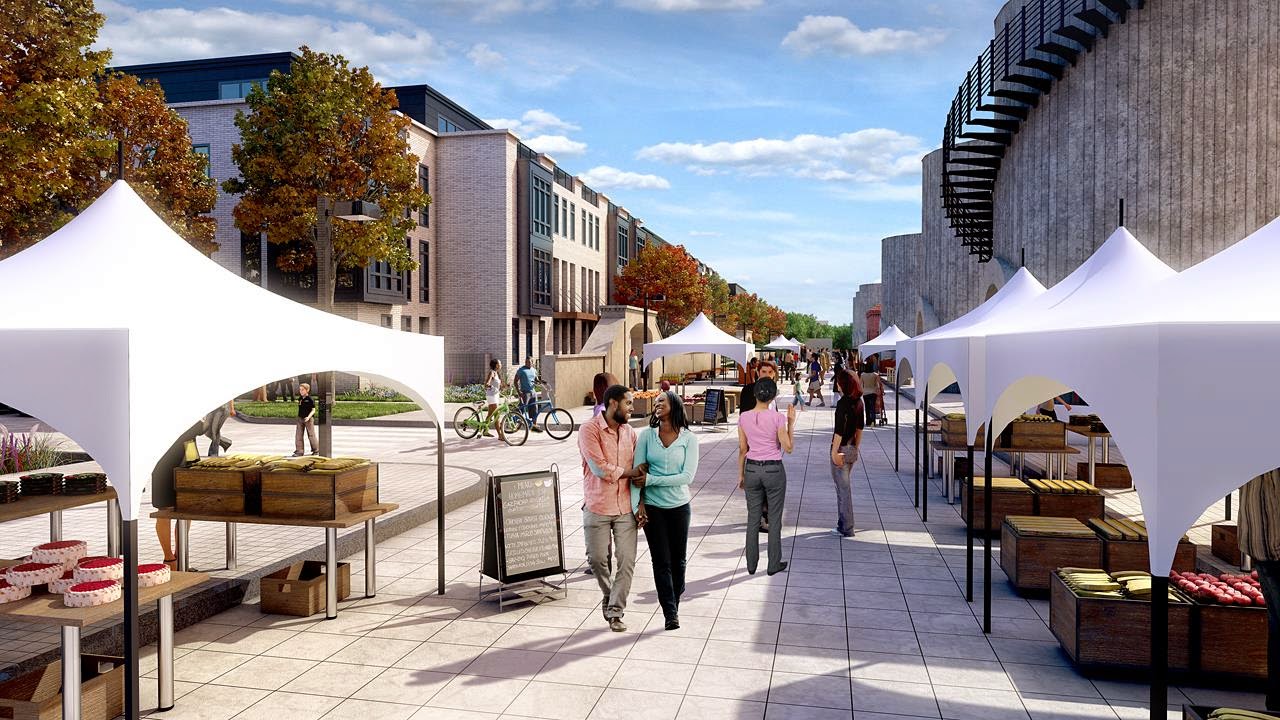 Posted by Scott Roberts of Bloomingdale at 7:37 AM

File a federal injunction against this miserable project! No process for community approval was ever done. No bids were ever done, This is the dictatorship of big business and it's servants Bowser, McDuffie and Mayor (unindicted) Gray. Felons Michael Brown, Kwame Brown had oversight, who would believe they didn't swing a deal with these unethical developers. Harry "Tommy" Thomas Jr, initiated the forced project they have rammed down our throats, after negotiating a " $55,000 donation from EYA. Bowser has oversight now and is ignoring the illegal fake grass roots campaign by Baltimore PR firm, Jamie Fontaine Company, hired by DMPED and VMP to subvert our democratic process. Carmen Group of top gun lobbyists were hired by chief developer Trammel Crow, former employer of DMPED Jeff Miller, at $10,000 a month,,,who have already had appointments with Mary Cheh and David Grosso on the council, who is now saying things that indicate he is probably bought out.
So don't forget it, the only thing worse than a Republican is a Democrat. Why do you think Carol Schwartz entered the mayors race so late, she was told by the Growth Machine to ruin Catania's chances. What do you think Carol loves to run and lose so much, she just ran her 5th losing campaign for the pleasure of defeat again? They all take orders from the Real Estate investment Kingpins, so sue them, resist, DO NOT COOPERATE!